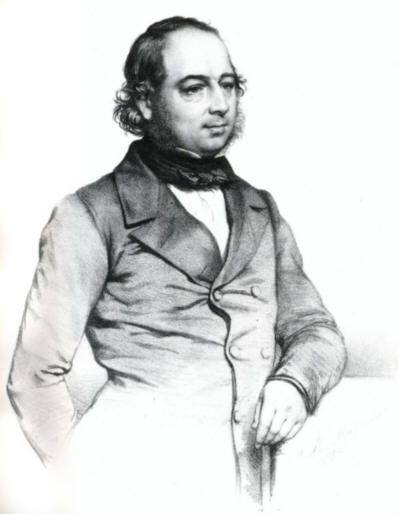 John Gould was a pioneering English ornithologist and a well known bird artist. For more of Gould’s work see “Illustrating the exotic: John Gould and Edward Lear’s Family of Toucans.”

Gould was also asked by Charles Darwin, on his return from the Galapagos, to identify a number of birds, which he did. The birds were later called “Darwin’s finches”. Darwin refers to Gould’s work in “On the Origin of Species”.