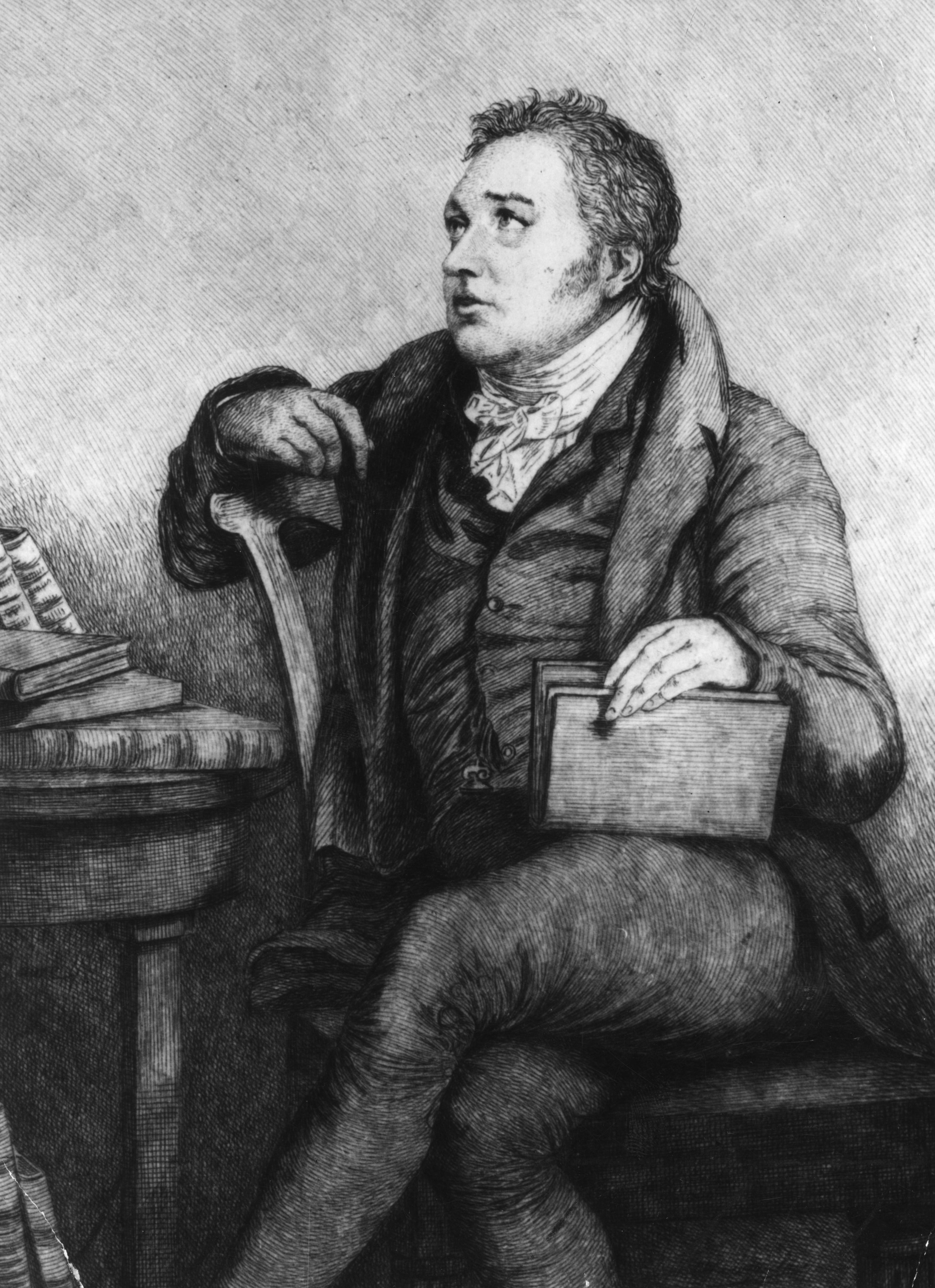 My dear Cottle,  I have been waiting with the greatest uneasiness for a letter from you.

My distresses are impatient rather than myself: inasmuch as for the last five weeks, I know myself to be a burden on those to whom I am under great obligations: who would gladly do all for me; but who have done all they can! Incapable of any exertion in this state of mind, I have now written to Mr. Hood, and have at length bowed my heart down, to beg that four or five of those, who I had reason to believe, were interested in my welfare, would raise the sum I mentioned, between them, should you not find it convenient to do it. Manuscript poems, equal to one volume of 230 to 300 pages, being sent to them immediately. If not, I must instantly dispose of all my poems, fragments and all, for whatever I can get from the first rapacious bookseller, that will give anything–and then try to get my livelihood where I am, by receiving, or waiting on day-pupils, children, or adults, but even this I am unable to wait for without some assistance: for I cannot but with consummate baseness, throw the expenses of my lodging and boarding for the last five or six weeks on those who must injure and embarrass themselves in order to pay them. The Friend has been long out of print, and its republication has been called for by numbers.

Indeed from the manner in which it was first circulated, it is little less than a new work. To make it a complete and circular work, it needs but about eight or ten papers. This I could and would make over to you at once in full copyright, and finish it outright, with no other delay than that of finishing a short and temperate Treatise on the Corn Laws, and their national and moral effects; which had I even twenty pounds only to procure myself a week’s ease of mind, I could have printed before the bill had passed the Lords. At all events let me hear by return of post. I am confident that whether you take the property of my Poems, or of my Prose Essays, in pledge, you cannot eventually lose the
money.

As soon as I can, I shall leave Calne for Bristol, and if I can procure any day pupils, shall immediately take cheap lodgings near you. My plan is to have twenty pupils, ten youths or adults, and ten boys. To give the latter three hours daily, from eleven o’clock to two, with exception of the usual school vacations, in the Elements of English, Greek, and Latin, presenting them exercises for their employment during the rest of the day, and two hours every evening to the adults (that is from sixteen and older) on a systematic plan of general knowledge; and I should hope that £15 a year would not be too much to ask from each, which excluding Sundays and two vacations, would be little more than a shilling a day,
or six shillings a week, for forty-two weeks.

To this I am certain I could attend with strictest regularity, or indeed to any thing mechanical.

But composition is no voluntary business. The very necessity of doing it robs me of the power of doing it. Had I been possessed of a tolerable competency, I should have been a voluminous writer. But I cannot, as is feigned of the Nightingale, sing with my breast against a thorn. God bless you,